Once upon time there was a handsome, intelligent, well educated young man who God blessed with skills in administration and leadership. This young man and his friends were found to have more wisdom and understanding than any of their contemporaries. He was employed as a senior advisor for the state government.
One might expect that we would find this young man working with peers who respected him, and a leader who supported him. We might anticipate stories of how he served in a leadership capacity at his local church.

Instead we find him working with an employer who wants to roast him alive. We discover he works with co-workers who want nothing more than to feed him to the lions. We learn that he works in a foreign land far from any Christian fellowship. He didn’t go to this job as a missionary, in fact he didn’t even choose this job. He was forced to work in this job.

What’s fascinating is that his story is all about God, and that God is the hero in his story!

This young man’s name was Daniel.

We find Daniel working in Babylon, where the tower of Babel was built, where the confusion of tongues erupted.

It is in his job in Babylon where Daniel sees God’s grace in his life. Because Daniel chose through his conduct to make God the hero of his story, Daniel demonstrates to the people of Babylon who God is.

There are many principles that Daniel chose to live by which made God the hero in his story. Here are seven of them:

By choosing to live righteously before God, by choosing to allow God to be the hero of his story, Daniel was blessed by God with the wisdom to speak God’s revelation and truth in the life of three Kings over a period of 60 years. Because of Daniel, Nebuchadnezzar’s magicians, conjurors, and wise men lives were spared (Dan 2:12ff).

What might God do through your life if you chose to make Him the hero in the story of your life in your workplace? 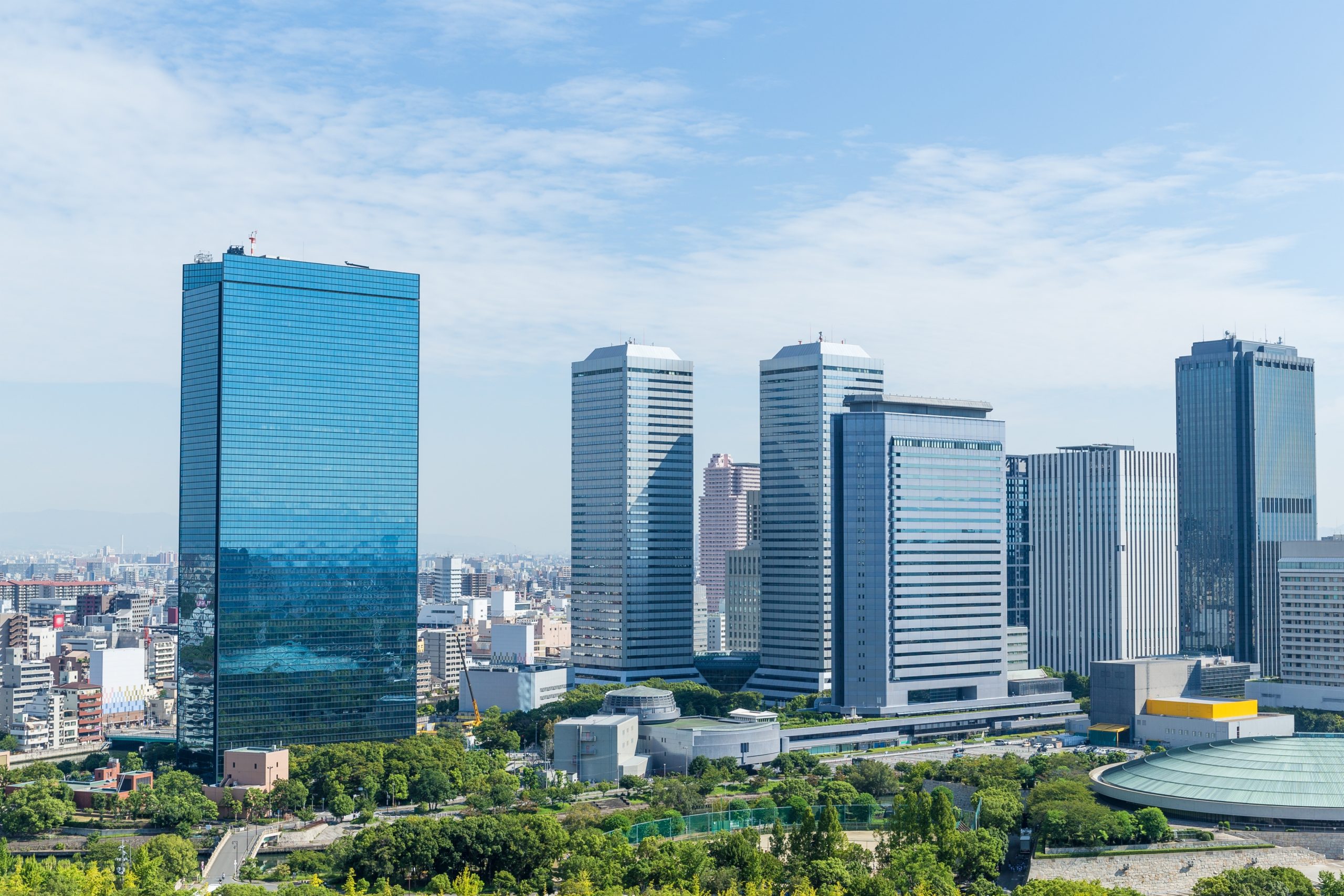